If you’re looking to take a new approach to marketing in 2021, Twitter can be a fantastic resource to find customers and followers!

Twitter is the  #1 platform for discovery, with 79% of people on Twitter seeking to discover what’s new, making it a great platform to reach out to your ideal client or customer and find out WHAT THEY WANT.

I find that most businesses will dig their heels in when we bring up Twitter, with worries of online trolls, political division, and unfiltered thoughts. But when it comes to local businesses or niche markets, it’s the best way to get your name into the conversation with your ideal community.

So you’re ready to get on the trending topics list, but where do you start? Kickstart your entrance into the Twitterverse with some smart moves:

If you’re tweeting about a hot topic (which you should always do!), the best way to catch the eye of an important influencer is to use a trending hashtag.

A solid example of this is Wendy’s accidentally successful campaign. After a 16-year old asked the fast-food chain what it would take for him to receive a lifetime of free chicken nuggets, Wendy’s responded with “18 million retweets.” And so began the most engaged tweet of all time, surpassing Ellen’s Oscar selfie. Although he only received 3.5 million retweets, the nugget lover went from 138 followers to 100,000, and the hashtag NuggsForCarter was used 234,000 times, generating 330 million impressions. He managed to score a lifetime supply of the tasty treat, thus becoming my hero.

HELP ME PLEASE. A MAN NEEDS HIS NUGGS pic.twitter.com/4SrfHmEMo3

A more recent example is from this summer when Korean Pop fans hijacked racist hashtags by flooding them with K-POP music videos. As said in the New Yorker: “Stans are as savvy as they are righteous—when the tag changed to #whitelifematters and then #whiteoutwednesday, they simply regrouped and re-engaged.” Hashtags are THAT STRONG.

2. Start a Conversation By Tagging

Twitter often gets a bad rap, but its best feature is its capacity to initiate conversations between customers and brands. According to Twitter’s own best practices, companies should focus on building deeper engagement around the topics that matter the most to their audience. It’s so important that Twitter has developed multiple conversation settings, so users have the opportunity to choose who can reply to their Tweets, and Conversation Targeting to scan thousands of conversations and reach new audiences. 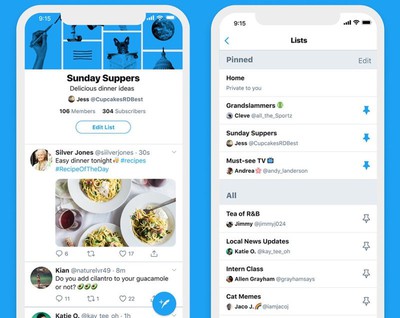 The best way to organize your thoughts and strategize your retweets is to create and subscribe to lists of thematic influencers, reporters, and more; by segmenting who you follow, you can keep track of who and what your brand retweets. Get started by organizing your news outlets for industry trends vs. local news, influencers in your area or within your industry, or local hotspots you can start a conversation with and network for future events. Peruse lists and make sure you’re not focusing on the same news outlets and influencers every day. 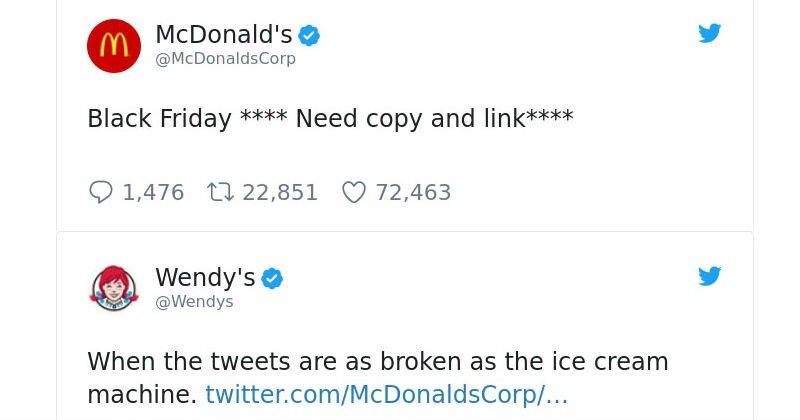 Don’t be afraid to make the obvious dad joke, or a “punny” answer when responding to tweets. Silly responses add personality to your profile far more effectively than retweeting and favoriting throughout the day. People love humor, and on a platform overrun by chatbots, a spark of creativity allows your audience to actually see the person behind the tweet.

Whether you use your Twitter account for a “Bridgerton” rant session, or you’re creating a brand voice for your company, have fun with it! If the idea of editing down your thoughts into 280 characters is too overwhelming, or you just don’t have the time to keep an eye on the feed, our team at The Spark Social can help.

And don’t forget: the internet is forever. So write something your grandchildren would be happy to retweet someday.